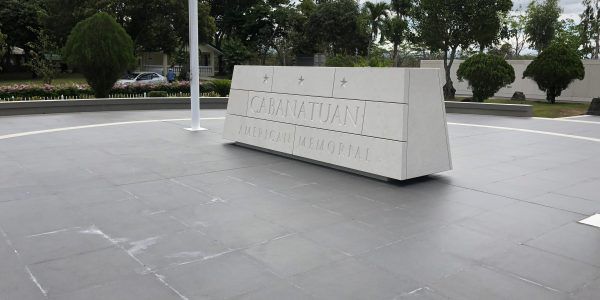 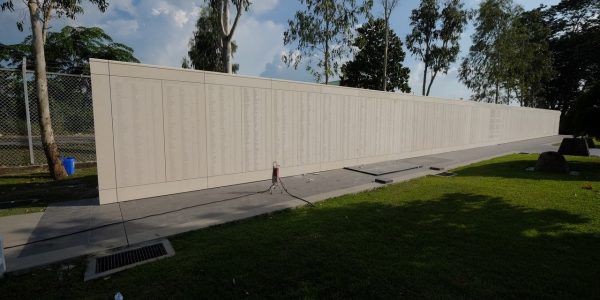 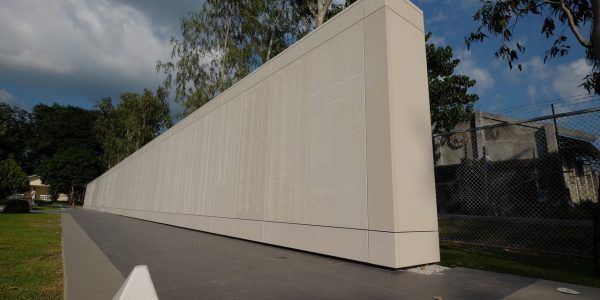 The Cabanatuan American Memorial was erected by the survivors of the Bataan Death March and the prisoner of war camp at Cabanatuan in the Philippines during World War II. It is located at the site of the camp and honors those Americans and Filipinos who died during their internment. ABMC, recognizing the significance of this memorial, accepted responsibility for its operation and maintenance in 1989.

Our biggest challenge was to coordinate with vendors and partners, across multiple time-zones; to source, engrave and install the massive stone tablets used in the memorial.