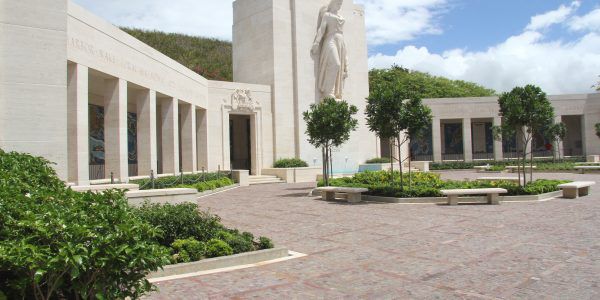 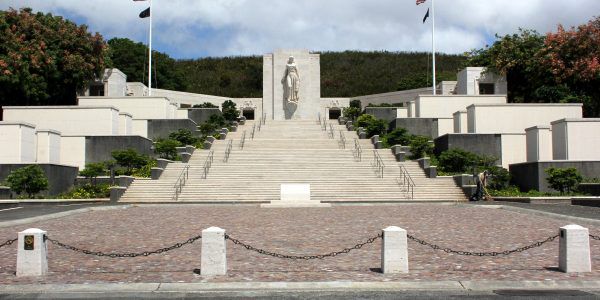 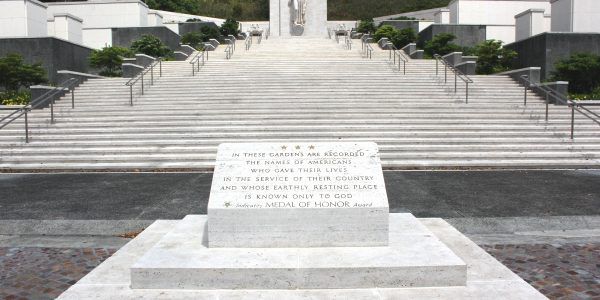 To further honor the sacrifice of the 2,504 members of the U.S. armed forces missing in action from the Vietnam War memorialized at the Honolulu Memorial, the American Battle Monuments Commission, in coordination with the National Memorial Cemetery of the Pacific, have dedicated two new pavilions and mosaic maps.